Today „Dark Clouds Over London“, the 2nd single from our upcoming album „Summergloom“ (release Oct. 8th), is out. You can watch the video here and get the single at Spotify, Bandcamp, iTunes, Amazon etc. 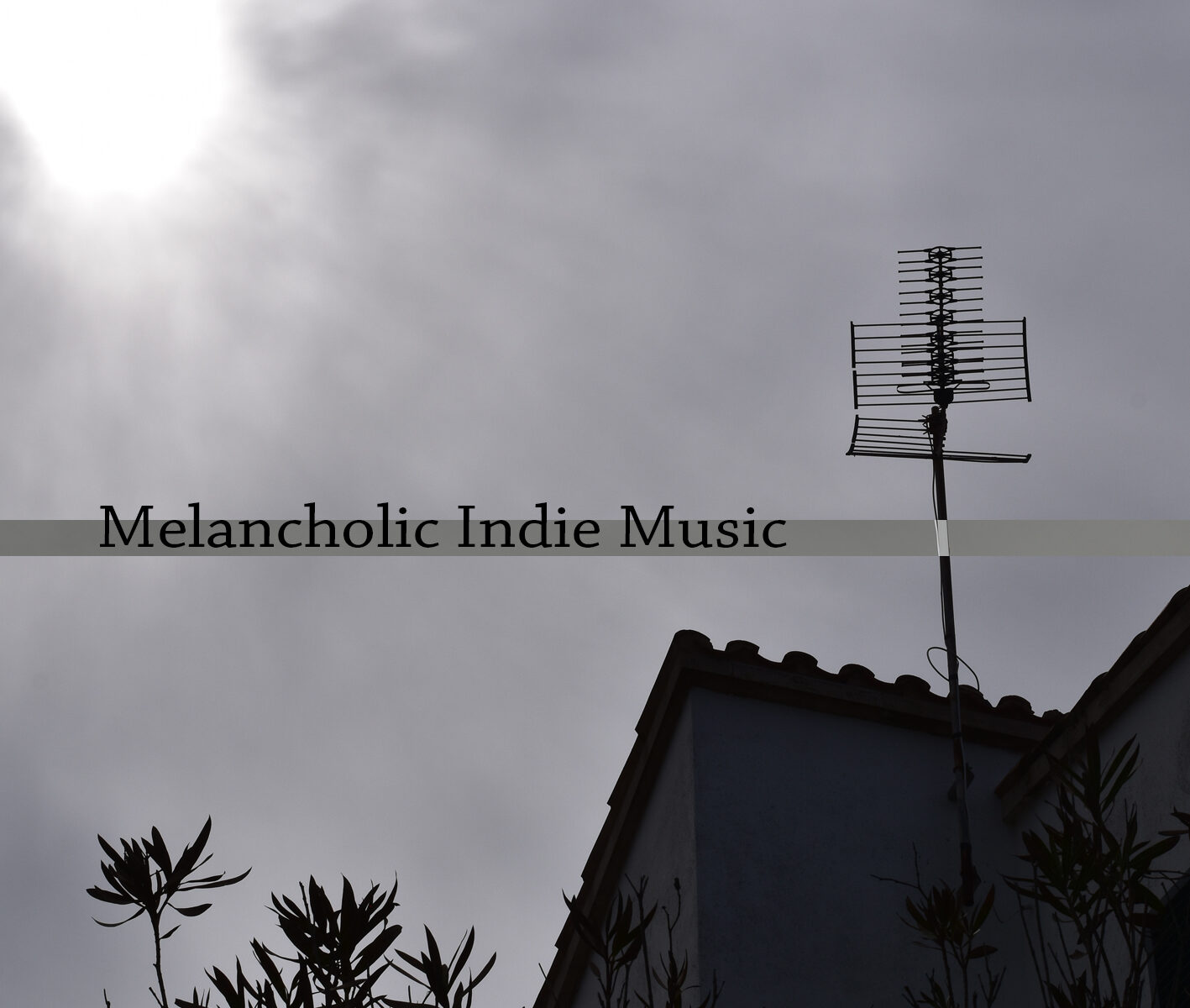 We have updated our Spotify playlist „Melancholic Indie Music„. 75 Tracks, 5,5 hours playing time now. Share and save the playlist, if you like it. New are tracks by these recommended artists:

and of course by The Halo Trees.
Enjoy! 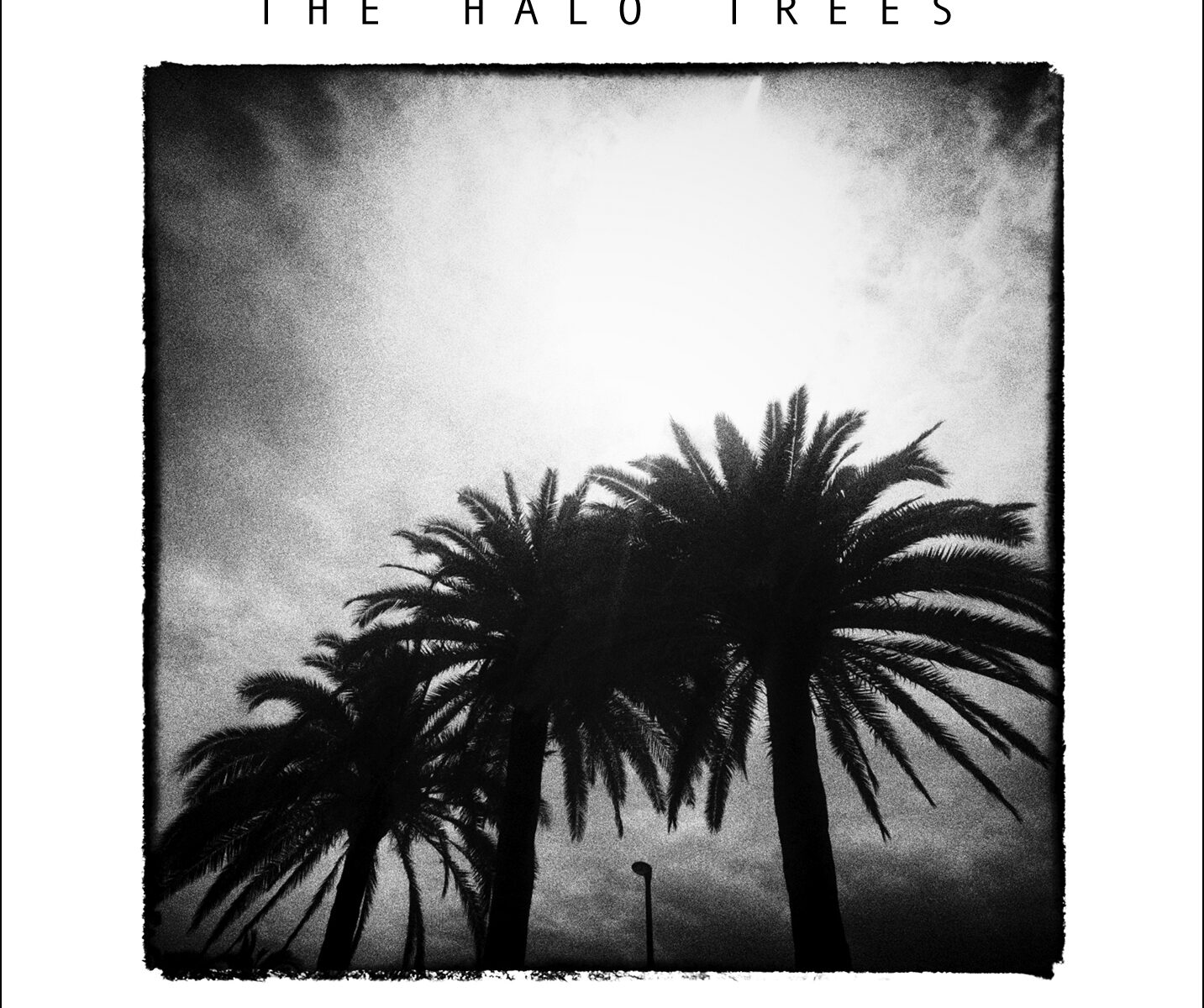 You can pre-order „Summergloom“ at our Bandcamp page. Ships at October 8th 2021.

Two years after the debut album “Antennas To The Sky” we will release our second record, “Summergloom”, on October 8th, 2021. As a first foretaste today we release the first single „Leave No Fear“ including an epic video clip that was recorded at the North Sea. The wide, lonely beaches almost look like a surrealistic lunar landscape, which underlines the escapist content.

The single is now available on all streaming and download portals. The album can be pre-ordered, in addition to CD and download, also as gatefold vinyl and – exclusively in the Winter Solitude shop – as fan packages with shirts and lanyards.

Here you can see the clip: 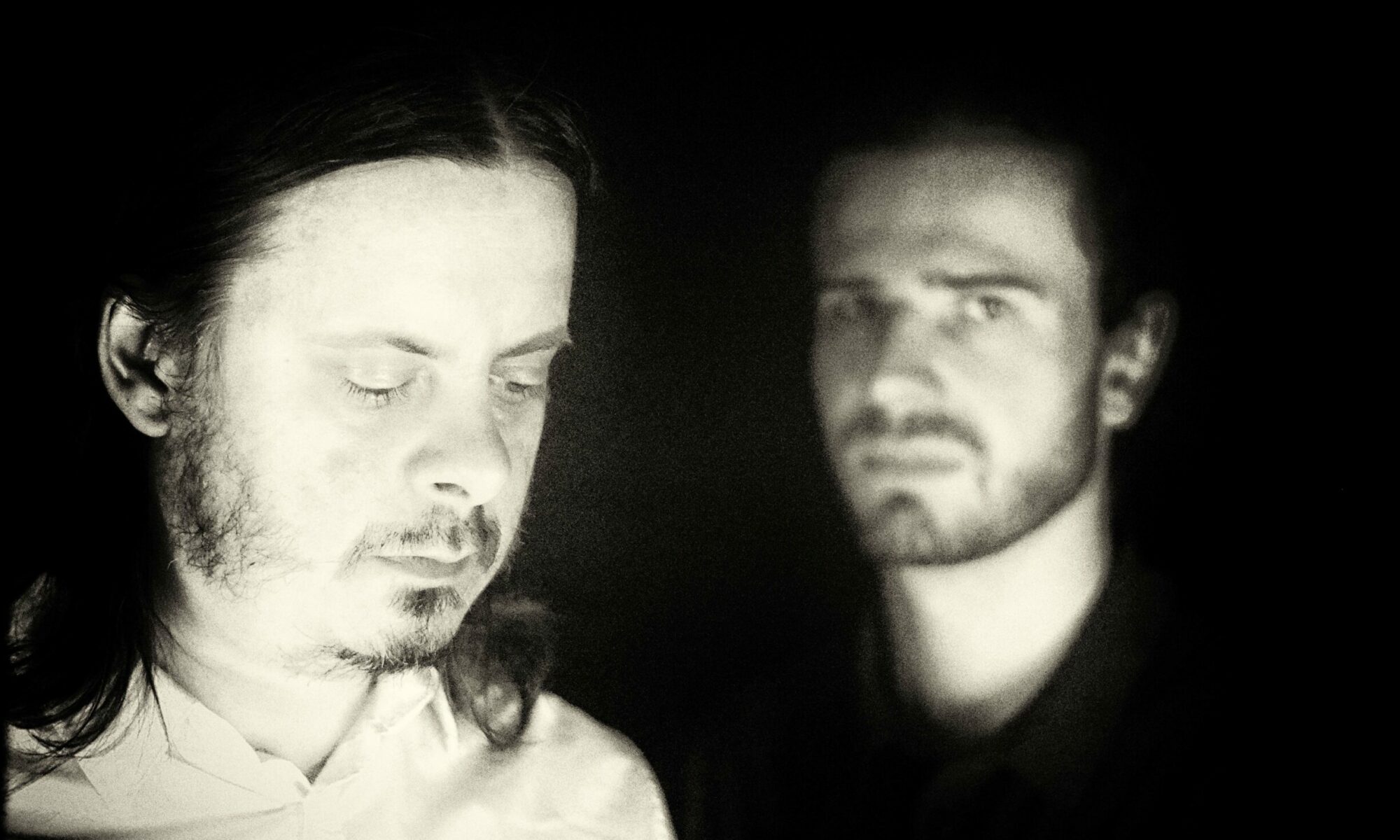 In the last few months, despite the three non-album single releases (“Song Of Compassion”, “Nothing More To Worry About” and, most recently, the Portishead cover “Sour Times”) we have been somewhat withdrawn. But there was a good reason for that, because we worked hard on our new record “Summergloom”. We are proud to announce that it will see the light of day on October 8, 2021 via our own label Winter Solitude Productions. A lot has also happened behind the scenes. Bassist Serdar Uludag and violinist Kathrin Bierhalter unfortunately left us for private reasons after the recordings for “Summergloom”. However, Kathrin will stay with The Halo Trees for studio recordings in the future. Bassist Maik Antrack complements the remaining duo Sascha Blach (vocals, guitar, synths) and Stefan Helwig (drums) at live shows in the future. With “Summergloom” you can experience a significant further development, as we have made our sound much more interesting with many details such as more progressive and electronic elements – at least that’s what we think. The album will be available for pre-order in about 2 weeks with the release of the first single. We’re also working on a vinyl release. There will be four singles and videos in advance of the release. Stay tuned!

We are proud to present our new single „Sour Times“, a coverversion of the Portishead classic from 1994, that we’ve transferred into our gloomy indie
rock sound. You can listen or download it at Bandcamp, Spotify, Amazon, iTunes etc. Enjoy! 😉 Cancelled unfortunately … you know the reason On November 30th our new single “Nothing More To Worry About” will be released on all popular platforms like Spotify, iTunes, Amazon etc. The song will not be on any album. Get it now in advance as a free download by registering for our newsletter and stay in touch with us this way. The corona crisis hits us all hard. Not only through infections or even deaths, but much more often indirectly through the loss of jobs and orders, or through part-time work. Others have a hard time because they have to work under difficult conditions in their jobs, e.g. in clinics or supermarkets. Still others do not have it easy on a personal level and suffer from visiting bans, fear or because the ceiling falls on their heads.
Since music can sometimes give a person more buoyancy than a thousand words, we felt the need to make a song for all of us. We interrupted work on our second album for a weekend and, out of quarantine, wrote and recorded a song to give some compassion to all those who are going through a difficult time. It’s called „Covid-19 (Song Of Compassion)“ and it’s for you – to listen to at home! 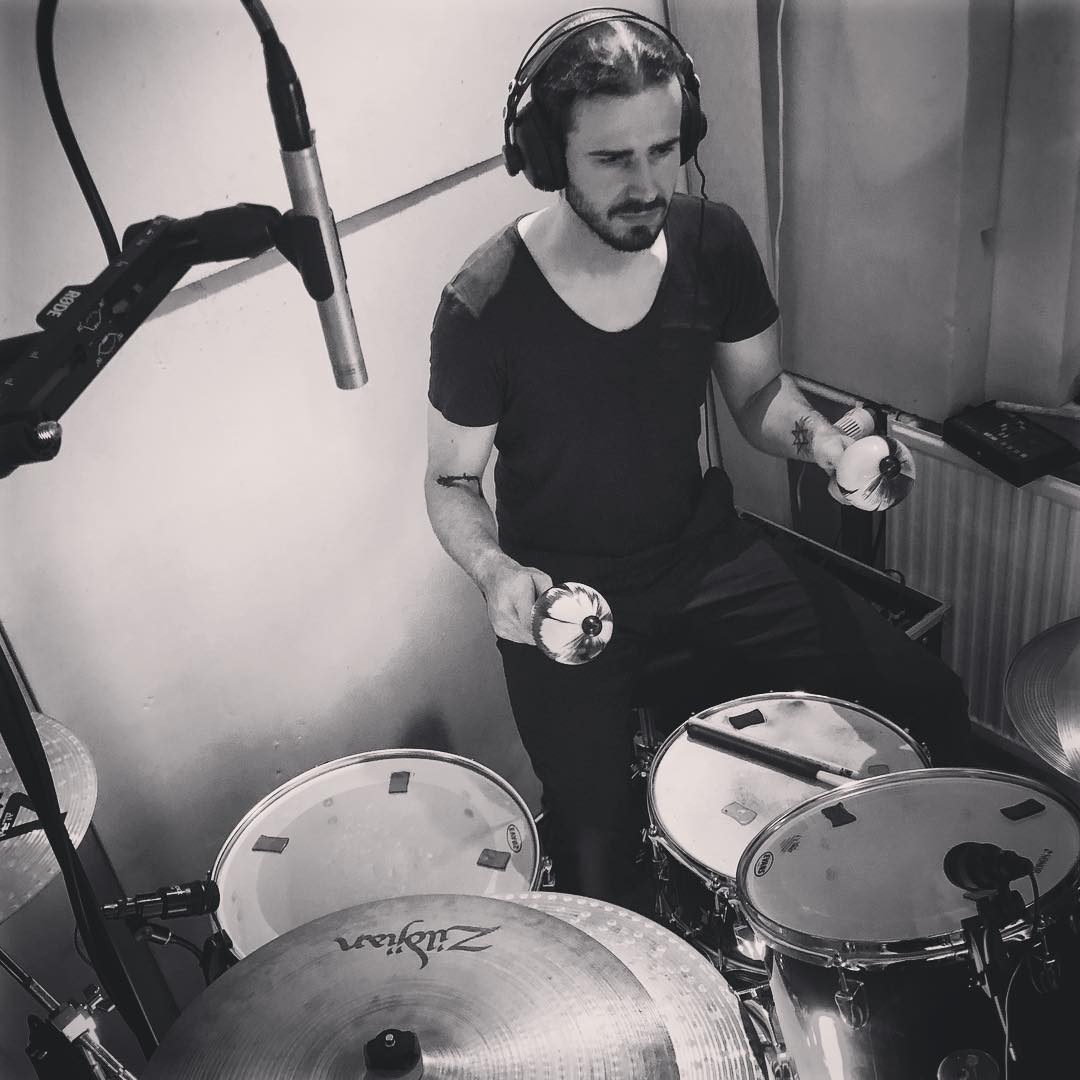 Stefan shaking things up … recording drums in a creative way 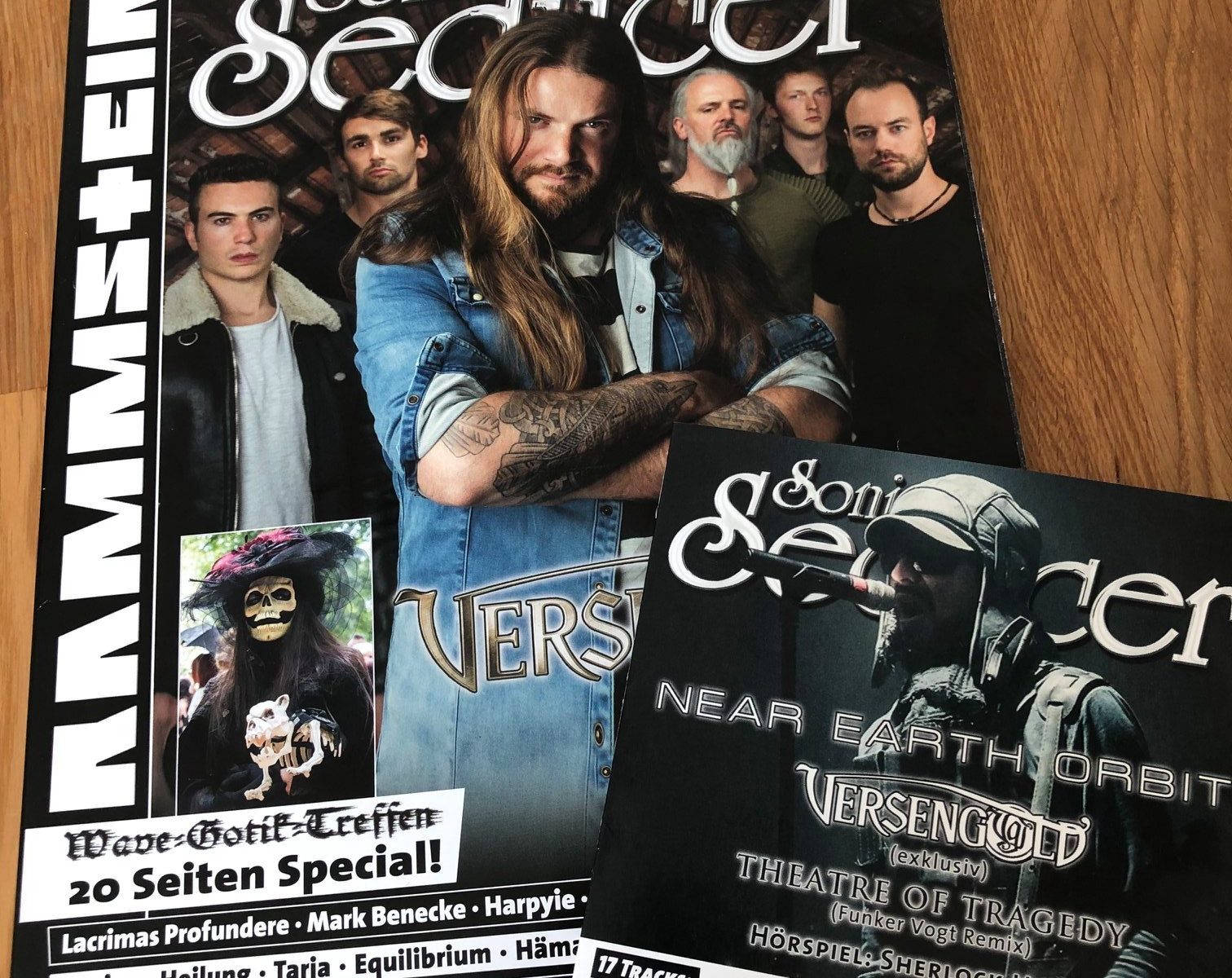 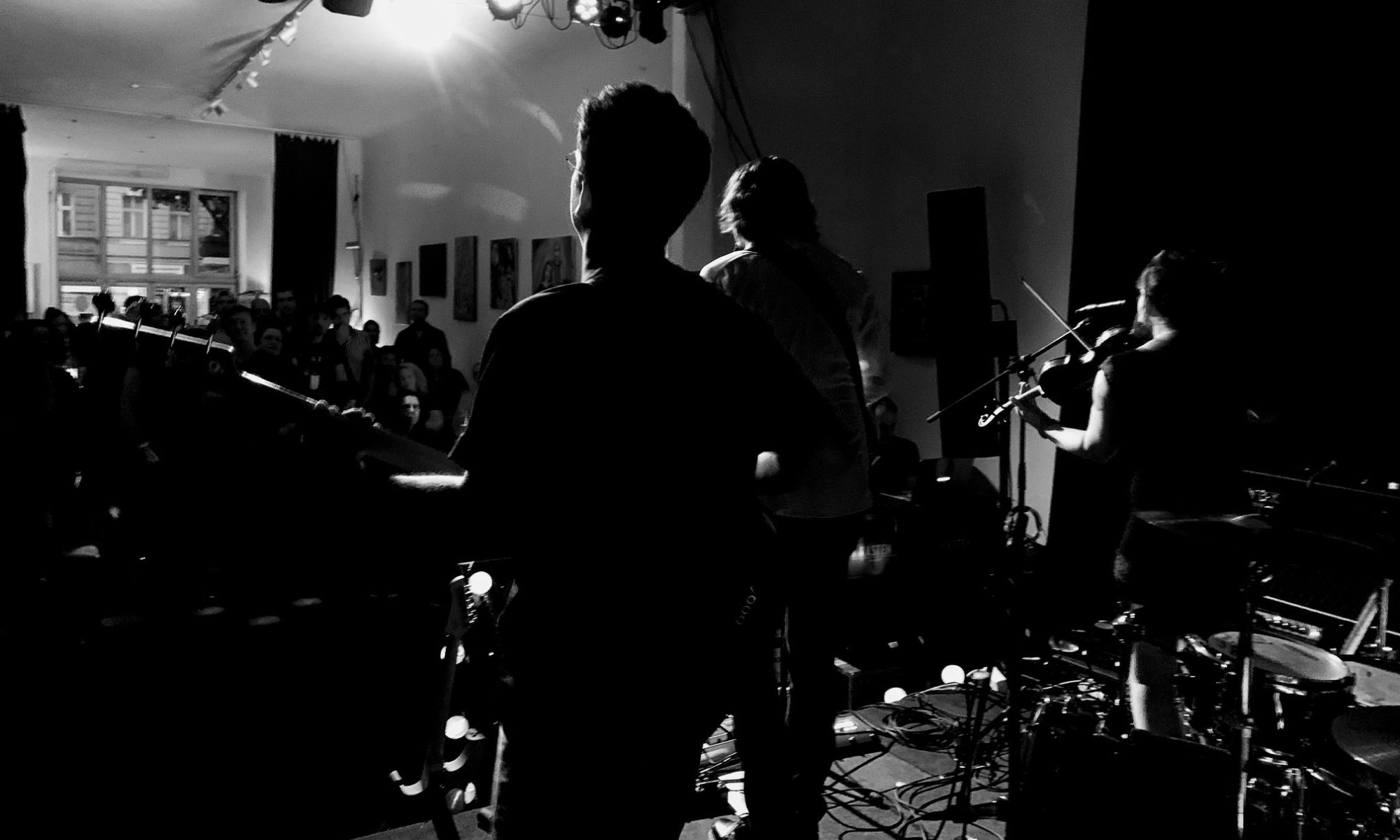 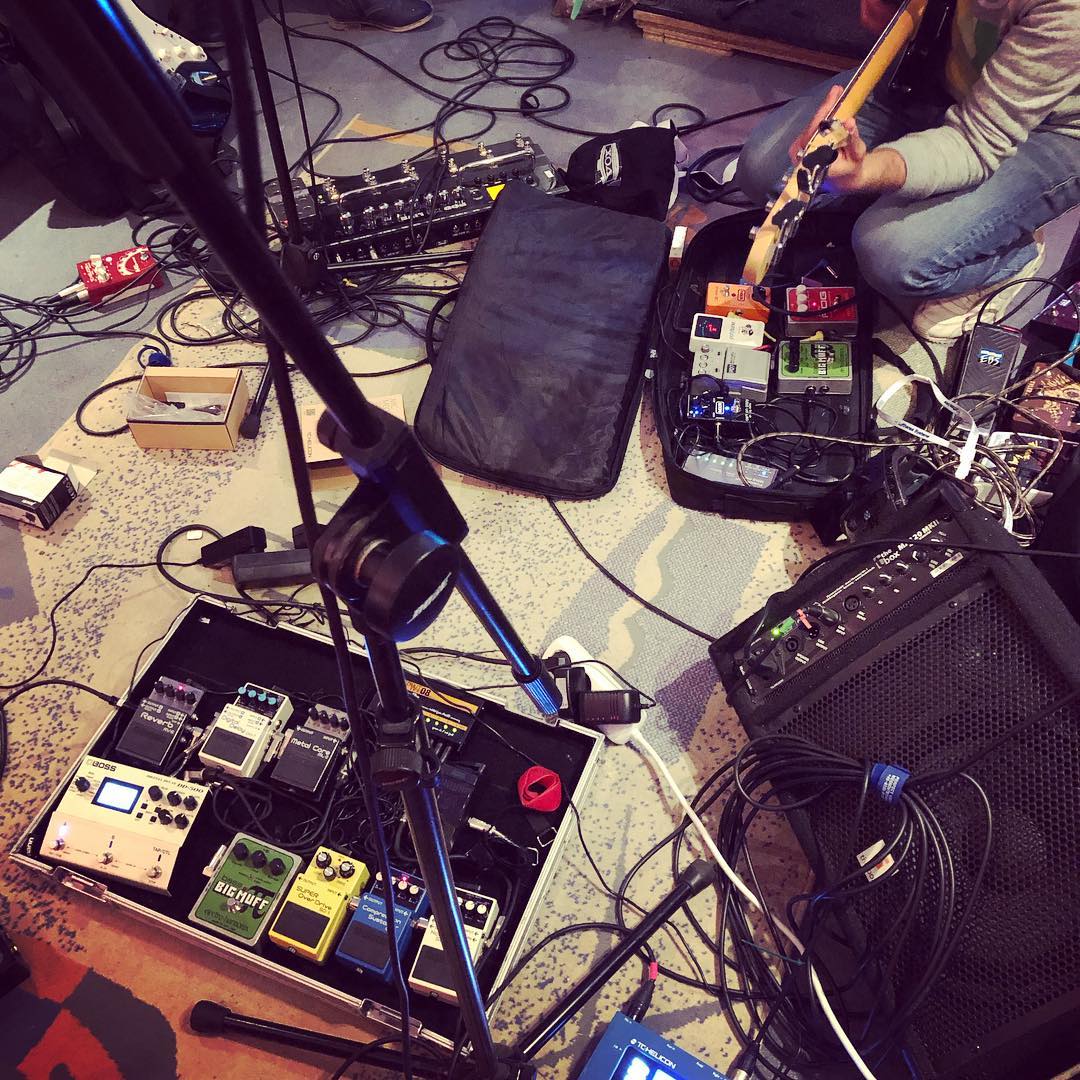 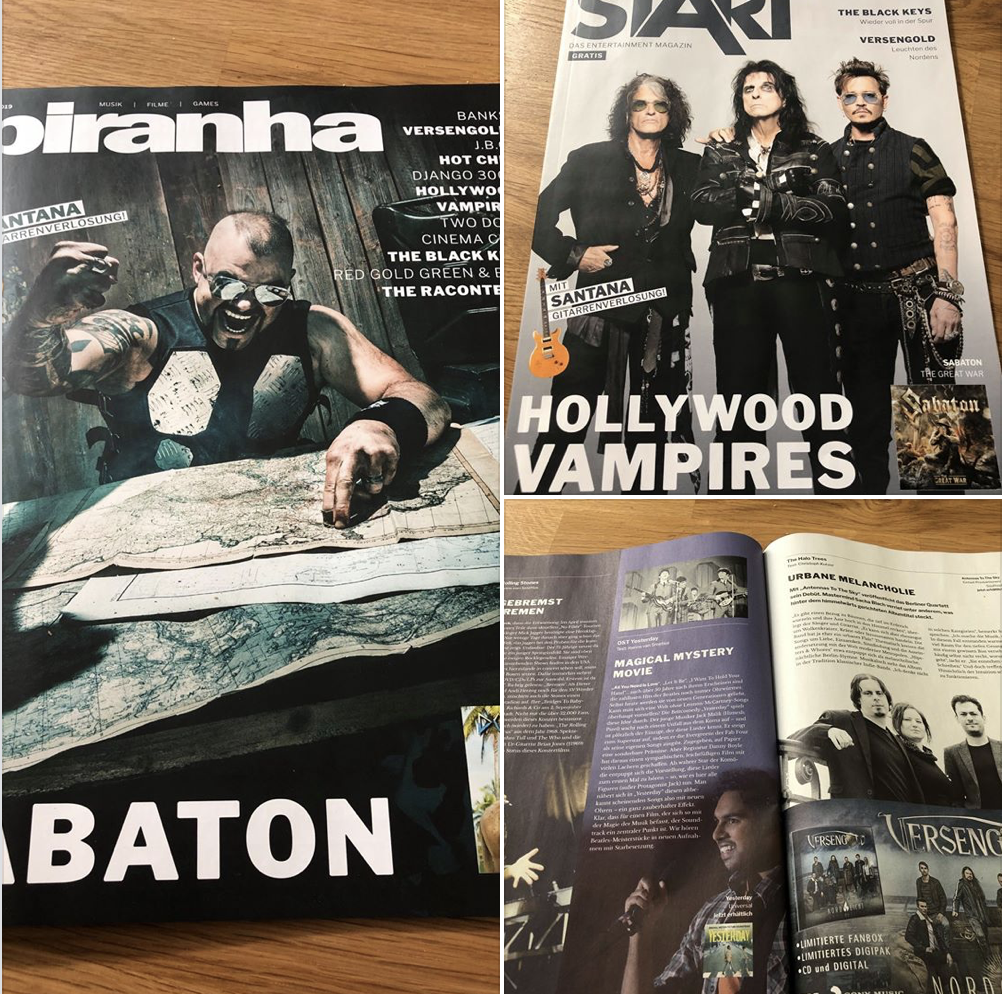 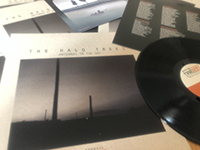 Thanks to Final 500 Records for making this wonderful vinyl edition of our album possible. We are very proud. 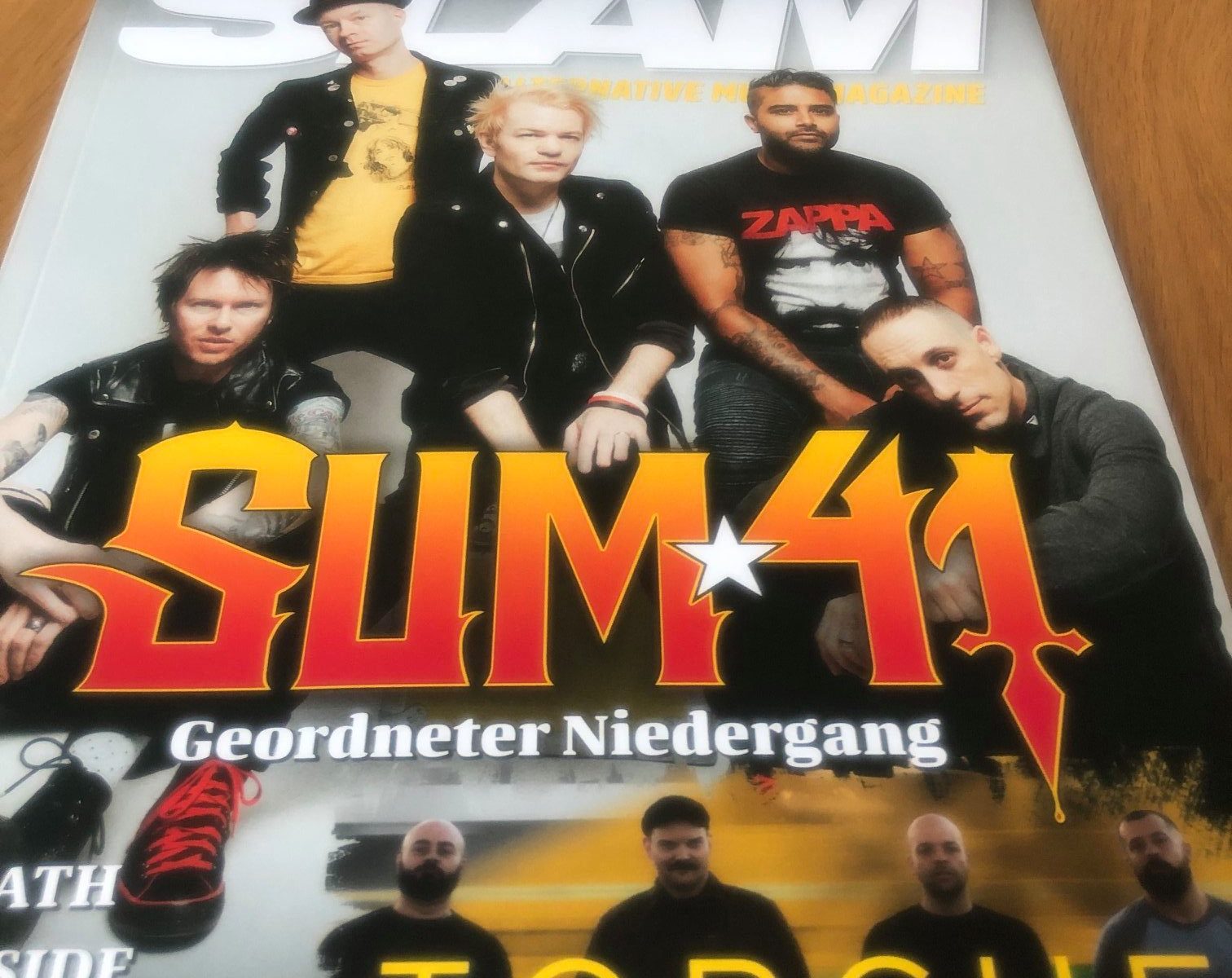 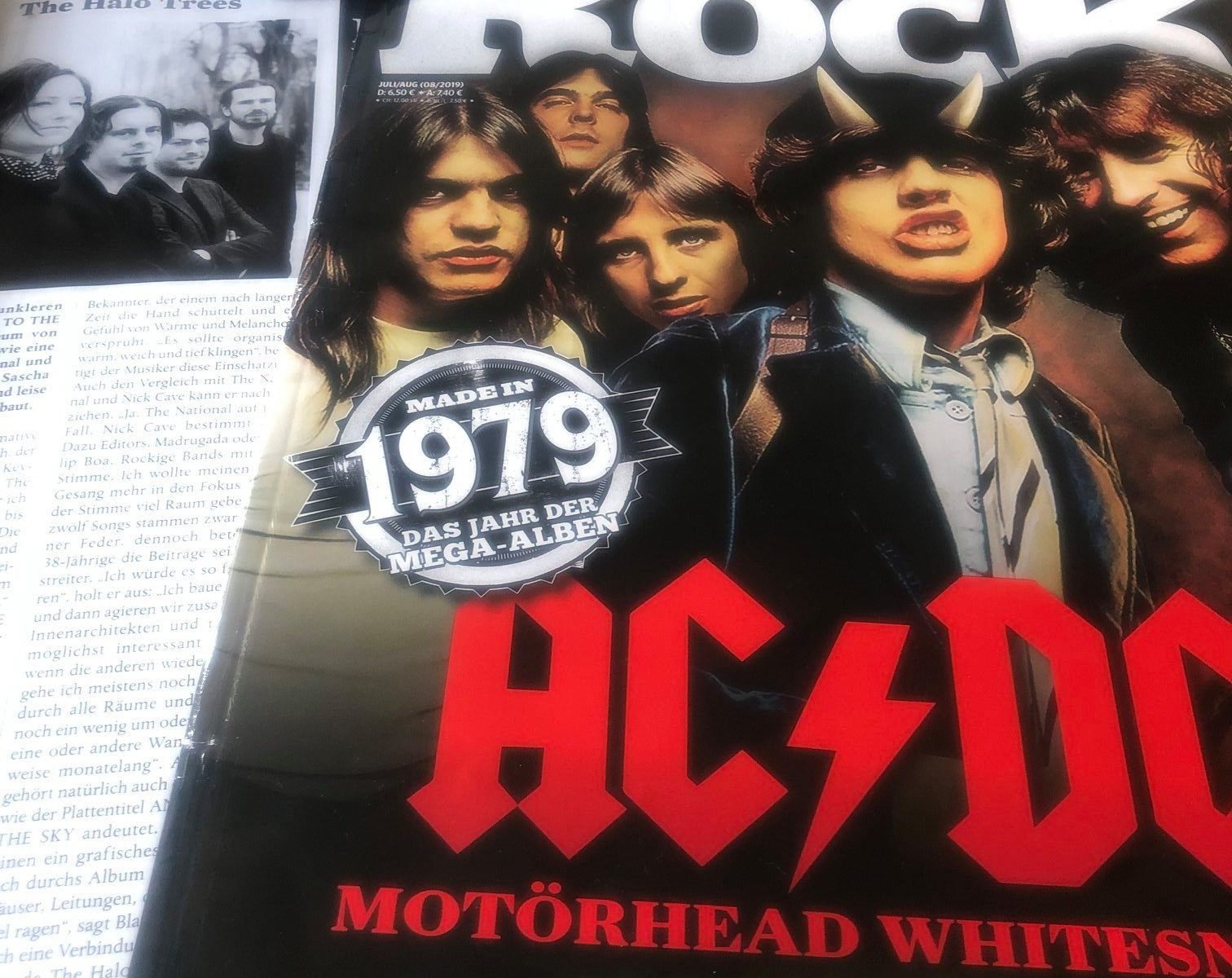