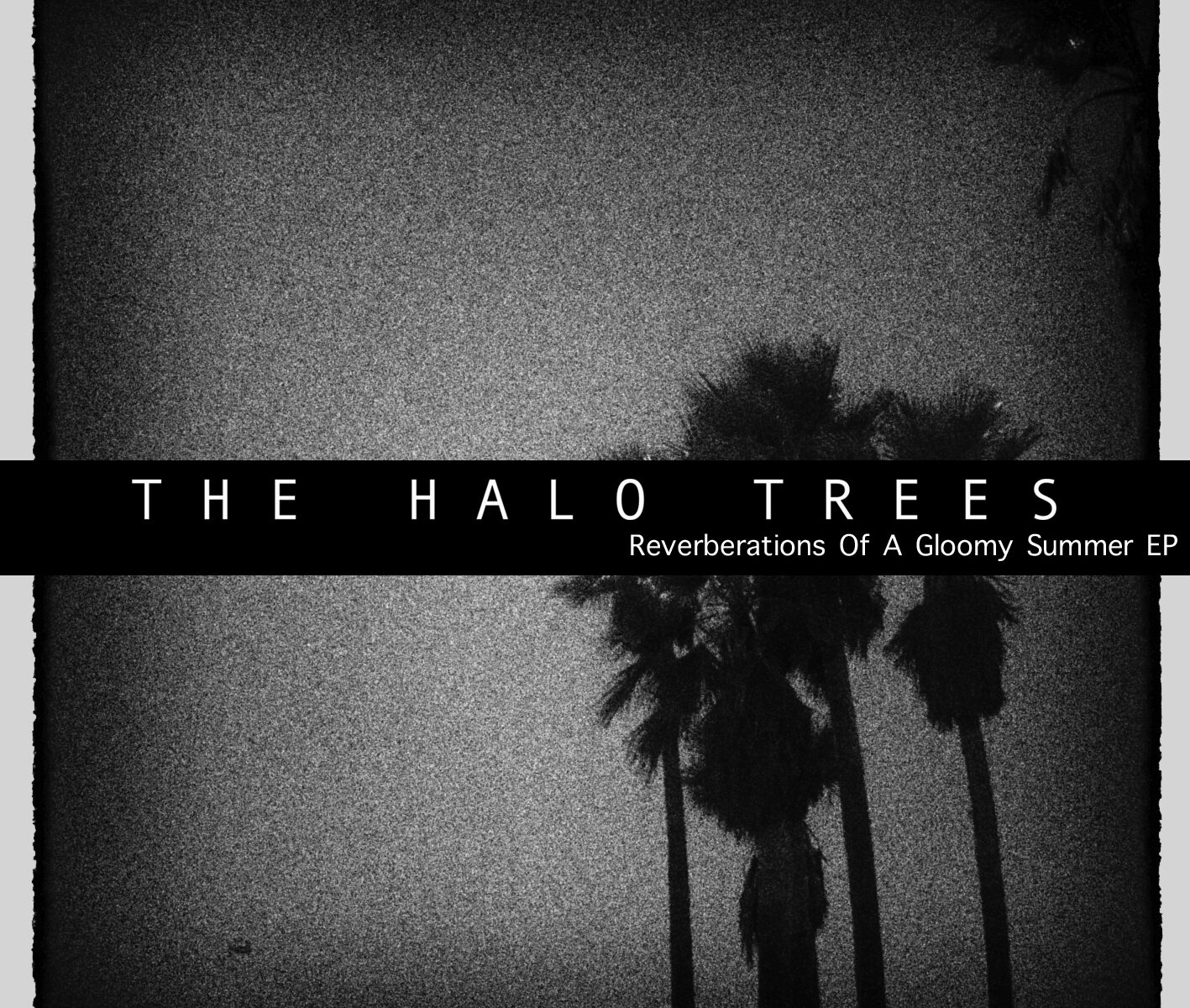 We will release a new EP on July 1, 2022 as a follow-up to our 2021 album „Summergloom“, which is already clearly recognizable as a twin release by its title „Reverberations Of A Gloomy Summer“. The 5 songs of the EP were all created in the course of the „Summergloom“ sessions, but didn’t find a place on the album for various reasons – be it because they were stylistically a bit out of the ordinary or because they weren’t finished in time. So „Reverberations Of A Gloomy Summer“ sounds a bit more experimental, versatile and stylistically freer than the last album.

With the Portishead cover „Sour Times“ and the two original compositions „Nothing More To Worry About“ and „Song Of Compassion“, there are also three bonus tracks on the CD version, which were previously only available as digital releases. All three tracks had already been released as digital singles in the run-up to the album „Summergloom“ to bridge the waiting time for the record. For the CD version, which thus contains 8 tracks, the mix and mastering were also reworked once again. The CD is exclusively available in the Winter Solitude Shop as well as soon in our Bandcamp-Shop!

The CD release party will take place on 30.06.2022 at the Junction Bar Berlin. At this show we will also present our new line-up for the first time.